You are here: Home  /  icnw  /  Act Now – Save lives of refugees on the Greek islands of Lesbos and Samos: Providing food, medicine and clothing for people in urgent need
icnw

Act Now – Save lives of refugees on the Greek islands of Lesbos and Samos: Providing food, medicine and clothing for people in urgent need

How to save lives in the Aegean Sea

Europe faces its biggest crisis since the end of the Second World War. Hundreds of thousands people primarily from Syria, Afghanistan and Iraq are fleeing to Europe to save their lives. Most of them arrive in Greece where they have to cross approx 4 miles water from Turkey to the islands of Lesbos, Samos, Kos and Chios.

Even though that is the quickest and easiest access into Europe, it is also a life-threatening boat ride that costs lives every week and month. Small boats and ships, some of them very old carry masses of people including babies, children and people with special needs. Despite huge media coverage after the death of 3-year-old Alan Kurdi, people are still dying everyday by falling off the boats.

However, it shocks everyone that there are only volunteers who wait at the coast helping people to get on European land. Those saved lives are then brought to a refugee camp somewhere on the island where they continue their journey. 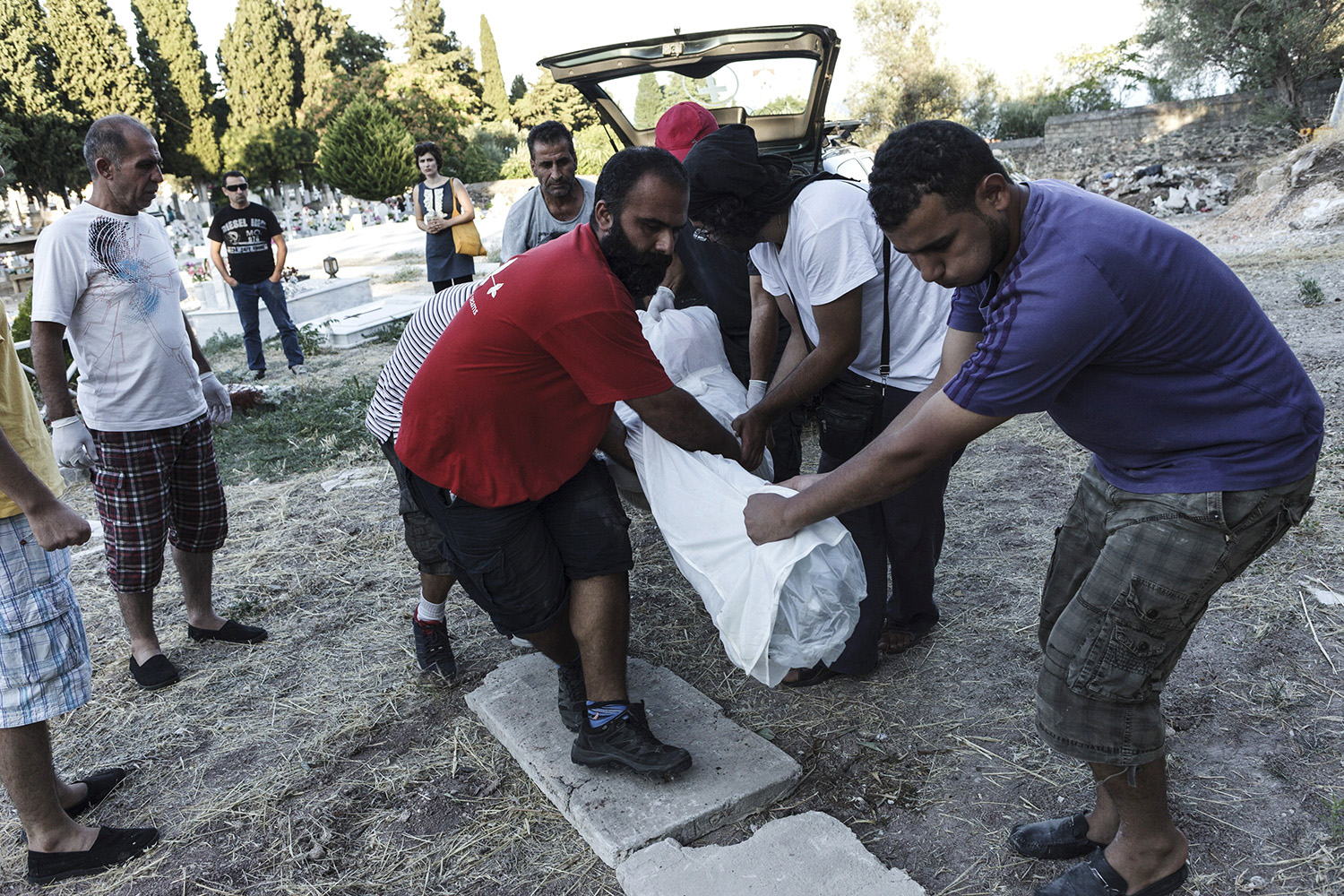 Despite the help of many people from all over the world, it’s still not enough. We need every financial aid we can get to continue to deliver goods that satisfy basic needs.

Where the Funds Will Go

I will personally travel to one of the Greek islands to provide people with the following – to get the most out of the funding, we will buy all goods on-side: 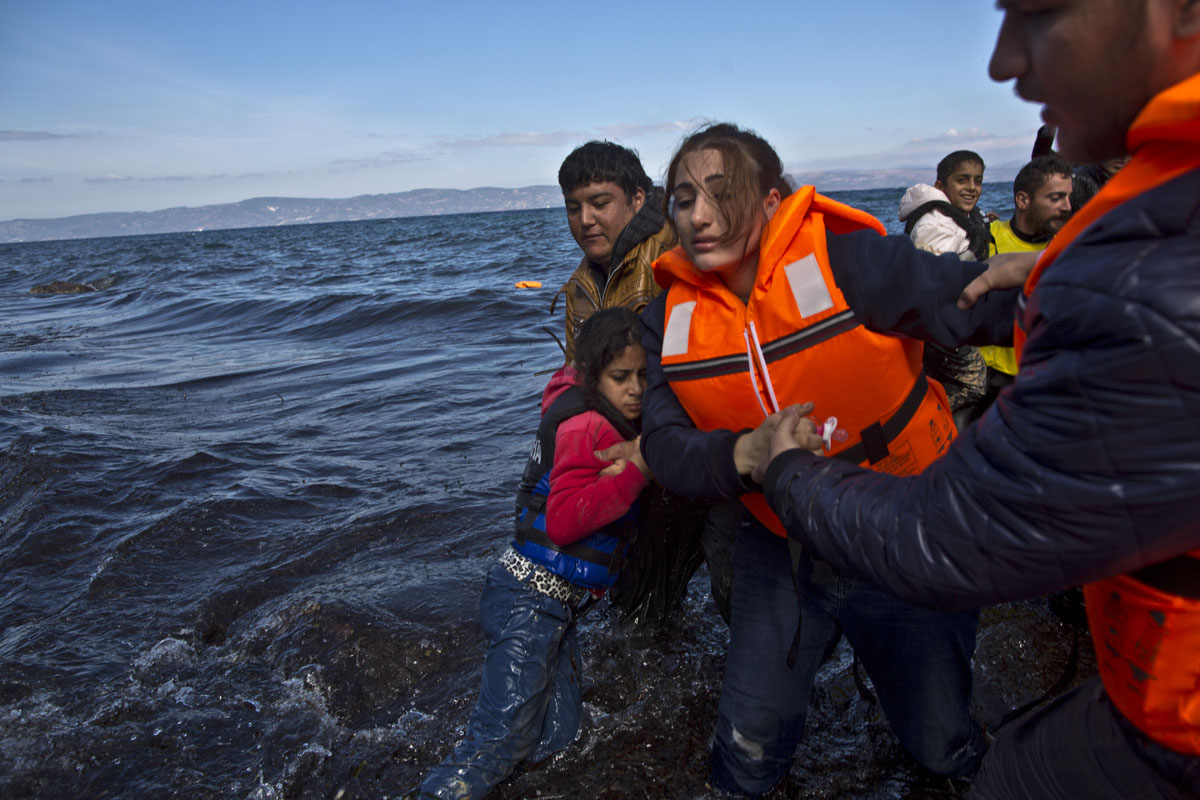 After the outbreak of the European refugee crisis Karim Saad founded an NGO that is dedicated to help people in need. So far, the organization already had one successful Launchgood campaign that raised more than $12,000. He holds an M.A. in Media Management as well as an MBA in Marketing & Sales from the Vienna University of Economics and Business.

He works as a digital product manager for a global top 100 brand. In 2009 the Austrian magazine The Gap has chosen Karimto be amongst the 100 Austrians with an exceptional future. In 2010 Karim founded the Muslim hotel review site HalalTrip that was featured on various media outlets such as BBC and Yahoo News. In late 2012 the website was acquiredby a Singapore-based travel company.

For many years, he taught media theory at a Viennese Teachers Training College while publishing several articles in renowned books and newspapers discussing Middle Eastern politics and Islamophobia.

So, How Can You Help?

Summary:
Despite the help of many people from all over the world, it’s still not enough. We need every financial aid we can get to continue to deliver goods that satisfy basic needs.
See Campaign: https://www.launchgood.com/project/act_now__save_lives_of_refugees_on_the_greek_islands_of_lesbos_and_samos
Contact Information:
Karim