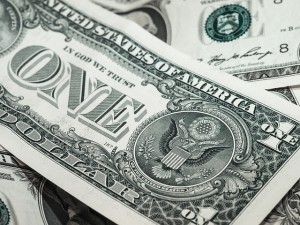 2015 was a great year for crowdfunding. We have seen a lot of consolidation in the market, particularly in traditional rewards-based crowdfunding, an alternative way of financing new businesses that has definitely gone mainstream.

We have seen some trends confirmed in 2015 that are likely to intensify in the next year. Let’s take a close look at them:

While crowdfunding has been as astounding success as a ways of financing both in China, UK and in the US, the growth has been somewhat timid elsewhere in the world. We do not expect it to remain so, however.

Many countries are already passing regulations that establish rules for portals to operate, something that must intensify from 2016 on. Most of the time, crowdfunding has not become an important way of financing due to restrictions and lack of specific rules, which increased the risks of portals and companies raising funds this way.

The new legislation means a clear way to do business and makes it more predictable, raising the confidence of both portals and crowdfunders to properly conduct their businesses.

Rewards-based crowdfunding has a lot of room to grow, but equity real estate crowdfunding will probably be driving this growth overseas.

Right now, China is the only country in the world where equity crowdfunding has really consolidated and is a clear alternative to other forms of financing for businesses. Dalian Wanda Group, for example, launched its own crowdfunding portal so people can be partners of their new plazas.

With Title III of JOBS Act just kicking in, we can expect a similar move in the America. Common people will be allowed to invest and take part of the risk and profit of new ventures, which can, in its turn, be advertised to masses. That’ll likely make equity crowdfunding rival with traditional VC and rewards-based crowdfunding.