Note: The above video has no audio, and can be viewed in full HD by clicking on the Vimeo tab. To view the full promotional company video, please read through the profile and request access to the fundraise.

The Unmanned Aerial System (aka Drone) market is at the forefront of innovation and growing rapidly with an annualized growth rate of 20%. Drones present businesses as diverse as agriculture and package delivery with the opportunity to dramatically reduce costs and improve operational efficiency.  But before the full potential of commercialization of drones can be realized, critical safety concerns must be addressed.

In the first three quarters of 2015 alone there has been a 300% increase in near collisions of drones and commercial aircrafts.  The Drone industry is working hard to develop see and avoid technologies to mitigate this risk.  But in doing so, they fail to address a fundamental truth: drones malfunction.  When a drone malfunctions, it leaves its operator’s control.  The drone can continue to fly until it runs out of power or collides with an object.  In addition, this malfunction is often a catastrophic system failure leaving the drone unable to react to aircraft or other objects. 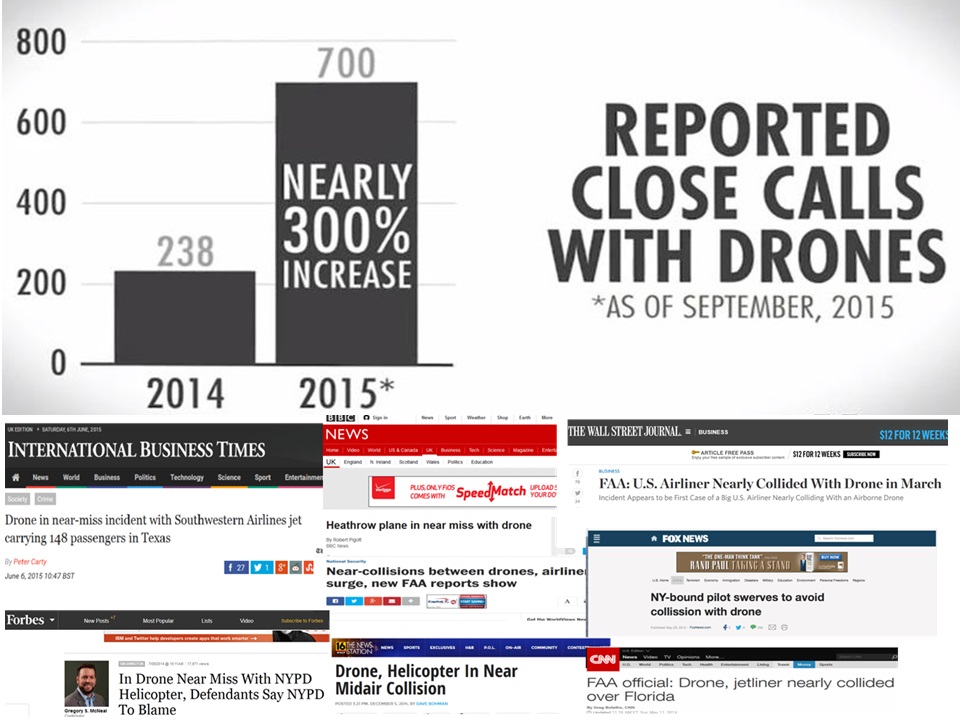 The video below discusses the real safety issue that drones pose even in rural environments.

Autonomous Innovations (AI) is dedicated to drone safety innovation.  We intend to offer a robust set of solutions within the Drone safety niche. Our intention is to create systems that will complement the efforts of the big names in the Drone industry and further enhance overall safety with respect to civil aviation.

Our first product, the Drone Virtual Radar System (“DVRs”), is a soft defined platform for smart Unmanned Aerial System (“UAS” or “drone”) anti-collision that can be added to any existing drone platform as a standalone and self-contained device, or integrated into future drone designs as an essential safety oriented sub-assembly. With this platform, the Company strives to provide the means for commercial drone operators to safely fly their equipment within the national airspace, avoiding any costly penalty fees or incidents, and to provide the tools necessary for the FAA to consider allowing drones to fly out of line of sight and in Class B restricted airspace. This will allow for large growth for drone manufacturers and extensive expansion for commercial drone operations. 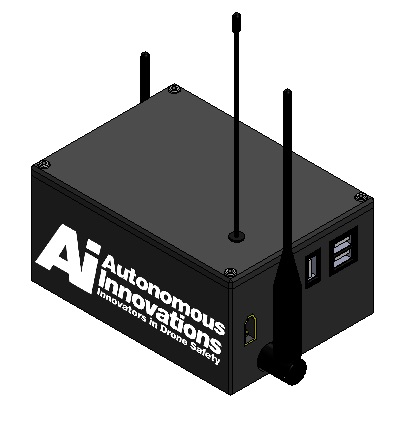 At AI, we take a fundamentally different approach to drone safety by thinking of drones as machines that can and will fail. Once a failure occurs, there is little one can do to repair the drone from the ground. As such, we are creating bolt on safety solutions that are designed to automatically address the growing safety concerns of civil aviation independently of any drone related system. More importantly, we are creating the tools that put emergency collision avoidance back in the hands of aircraft pilots.

Our team is uniquely qualified to develop and bring drone safety technologies to market.  Our technical team is composed of pilots with significant experience in both drone manufacturing and product realization.  Our management and board of advisors have a combined 75+ years of experience monetizing innovation.

Summary:
The Unmanned Aerial System (aka Drone) market is at the forefront of innovation and growing rapidly with an annualized growth rate of 20%. Drones present businesses as diverse as agriculture and package delivery with the opportunity to dramatically reduce costs and improve operational efficiency. But before the full potential of commercialization of drones can be realized, critical safety concerns must be addressed.
See Campaign: https://www.fundable.com/drone-virtual-radar-development
Contact Information:
Anne Zink
Eyal Stein
Abdul Basit
Reza Madjidi
Steven Frank
Joe Jetter
Philip Killey