You are here: Home  /  icnw  /  Music Meets Video (MMV) is an online space for musicians to share their talents, grow their fan base, and compete with each other in competitions for cash prizes
icnw

Music Meets Video (MMV) is an online space for musicians to share their talents, grow their fan base, and compete with each other in competitions for cash prizes 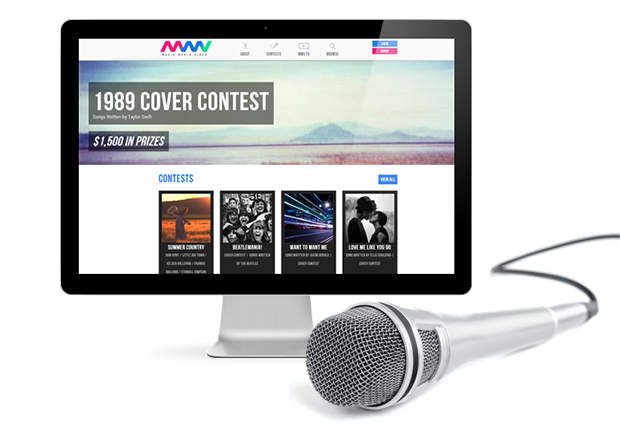 Music Meets Video (MMV) is an online space for musicians to share their talents, grow their fan base, and compete with each other in competitions for cash prizes. For music lovers, MMV is a fun, addictive way to discover new music. 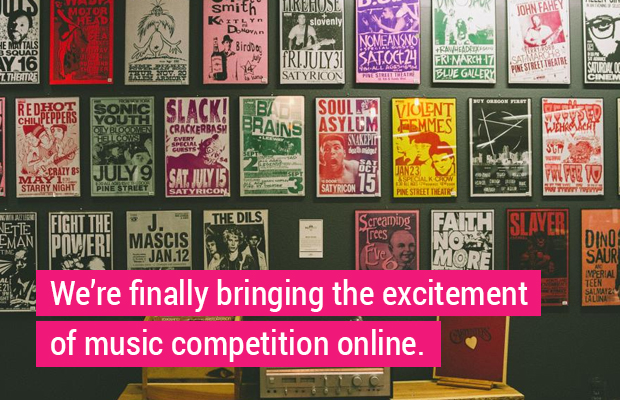 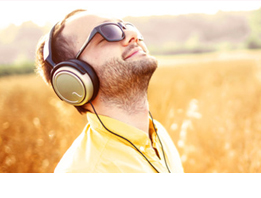 There are countless ways to discover new music online, but very few spaces to actively engage with new and emerging artists. The music experience should be about more than finding a great new song. It should be fun, engaging, and interactive. 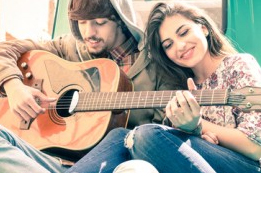 With the music landscape changing so drastically, it can be hard to stand out on mega platforms like Spotify and YouTube, where the endless amount of content means great new artists get lost in a sea of content. 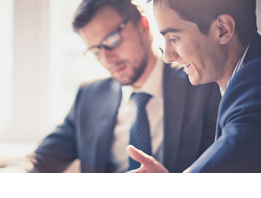 Market research is expensive and time-consuming, and the elusive Millennial demographic is the hardest nut to crack. And the state of the research market hasn’t yet evolved to the point that brands can customize a research solution based on their specific needs. 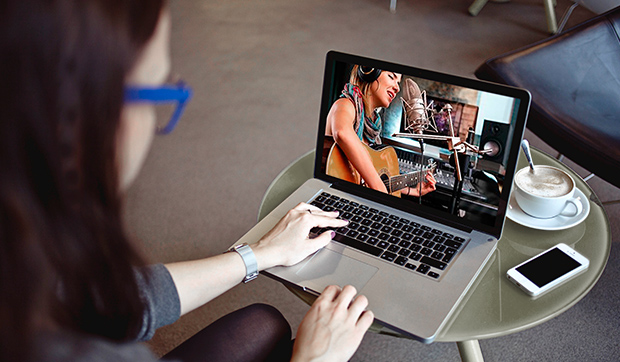 Music Meets Video is an entirely new and fresh way to approach online music. For music lovers, MMV is music as it was meant to be: engaging, exciting, fun. It’s more than a sit-back-and-listen experience. It’s music you can do.

For artists, that approach means engaging your fans like never before: not just reaching new fans, but getting them involved in the music to create a true appreciation of and connection to your music. (Plus, y’know: cash prizes.)

Brands: we feel your pain, too. Market research can give you significant insight into your market, but most solutions fall short of game-changing. You need a data capturing system that gives you custom market research you can actually use.

And record labels: we haven’t forgotten about you either. MMV is the digital marketing tool you need to showcase your top talent, and turn that star power into results.

Using MMV is simple. Here’s how it works. 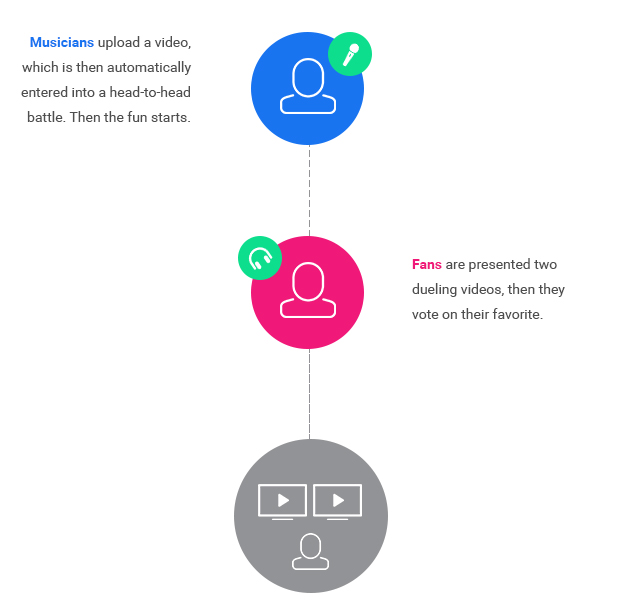 The videos with the most votes go into a top 10,
and our music-loving, judicious staff picks a winner.

There you go. Music fans get great music, artists get exposure (and cash!), and brands get insight into what gets Millennials pumped.

MMV is pretty new, but we know we’ve stumbled onto something great. We only just exited beta stage in March, but we’ve already seen incredible leaps in engagement: we’re at 7,000 users, and adding about 35 a day. And a huge amount of our users are coming back to the site again and again.

Just as impressively, we’ve expanded to the UK, Canada, Australia, and New Zealand, been accepted into the Capital Factory Accelerator, and partnered with local music companies to host original song contests!

But here’s the real kicker: we’ve partnered with We Are The Hits, which gives us publishing privileges to over six million songs from Sony ATV, Universal, and Warner Music Publishing! (That’s huge.)

Alex served as Creative Director for the National Center for Audio and Video Forensics and ran a music blog called Cardboard Smile before founding MMV. He handles operations, marketing, strategy, and fundraising.

A former associate at Cabrillo Advisors and Techstar’s Austin program, Luis has an extensive background in finance. He oversees business development and strategy.

A full-stack developer at PayPal, Darshan got his MS in Computer Science from the University of Houston. He oversees database maintenance and new feature development.

Summary:
Music Meets Video (MMV) is an online space for musicians to share their talents, grow their fan base, and compete with each other in competitions for cash prizes. For music lovers, MMV is a fun, addictive way to discover new music.
See Campaign: https://www.fundable.com/music-meets-video
Contact Information:
Alex Mitchell
Luis Berga
Darshan Modani